Posted on January 2, 2016 Posted By: ravikantsvCategories: 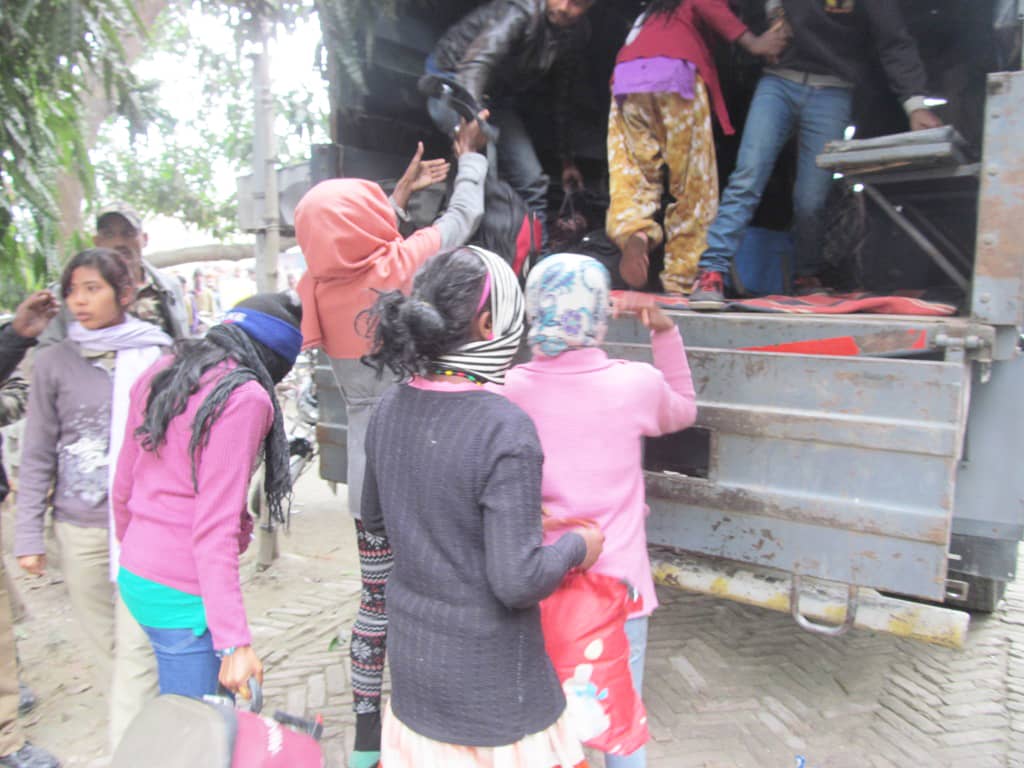 SHAKTI VAHINI PRESS RELEASE
In a bid to strengthen the NGO-Police partnership in the ‘Operation Smile II’ an initiative of the Ministry of Home Affairs, Govt. of India with the mission to search the missing children of our country and to rehabilitate/Restore them to their respective state the anti-trafficking NGO Shakti Vahini will assist the state police in searching their missing children.
In the ‘Operation Smile I’ initiative in July, 2015 Shakti Vahini partnered with the state police. The state police of Orissa, Jharkhand, Chhattisgarh and West Bengal has referred 1200 missing cases to Shakti Vahini.
As mandated by the ministry, the police officers are also being provided training to strengthen their skill about the methodology to extract information from the children tactfully without they getting intimidated, as well as in various provisions of POCSO Act, JJ Act, Protection of Child Rights Act, relevant sections of CrPC and IPC and the advisories issued by MHA. They are also being trained about the protocol and procedures to be adopted during operation at different stages and about victim compensation schemes notified by the respective states. In a recent training of the AHTU officers in Delhi organized by the Crime Branch, Delhi, Shakti Vahini trained around 35 police officers.
“Operation Smile is a welcome initiative of the government of India which will connect the CWCs, shelter Homes, police and NGOs across the country. Delhi being an important destination for the victims of human trafficking we request all the state police to come to Delhi for searching their children. Our team in Delhi will provide assistance to the state police and facilitate them to visit the probable children’s home and the Child Welfare Committees in Delhi,” said Ravi Kant of Shakti Vahini. He added, there should be Standard Operating Procedures (SOP) for investigation of the missing children cases.