Shakti Vahini in association with US Consulate, Kolkata organized a two day conclave on “Working Together to Combat Human Trafficking” in Siliguri, West Bengal on February 12 and 13, 2016. West Bengal being one of the most risk prone States in the country which serves as source, transit and destination place for trafficking in persons. Siliguri was chosen for organizing the Conclave due to its strategic geographical location which shares borders with Nepal, Bangladesh and Bhutan and hence is a trafficking-prone zone in the State.

The Two day conclave was the 5th Anti Trafficking in Persons Conclave organized to discuss on issues of human trafficking and come up with strategies to combat the menace which is also a global issue. The prime focus of the Conclave was West Bengal and North-Eastern States of the country. More than 200 dignitaries from various parts of the country such as New Delhi, Bihar, West Bengal, Jharkhand, Chhattisgarh, Uttar Pradesh, Assam, Mumbai, Sikkim etc including delegates from United States of America, Bhutan, Nepal and Bangladesh participated . The main objective of the two day conclave was to bring together key stakeholders such as the Government, judiciary, statutory bodies, law enforcement agencies, NGOs, civil society organizations, media houses, students etc. to encourage increased networking, sharing of best practices and cooperation to tackle the problem.

The Conclave also witnessed active participation of the West Bengal State Government with the involvement of various departments such as the Women and Child Development Department, Administrative Department, etc. The Conclave was a great success with the presence of Dr. Shashi Panja, Honourable Minister (Independent Charge) Women Development & Social Welfare, Govt. of West Bengal who addressed the participants as the Chief Guest of the two-day programme.

View this document on Scribd

View this document on Scribd 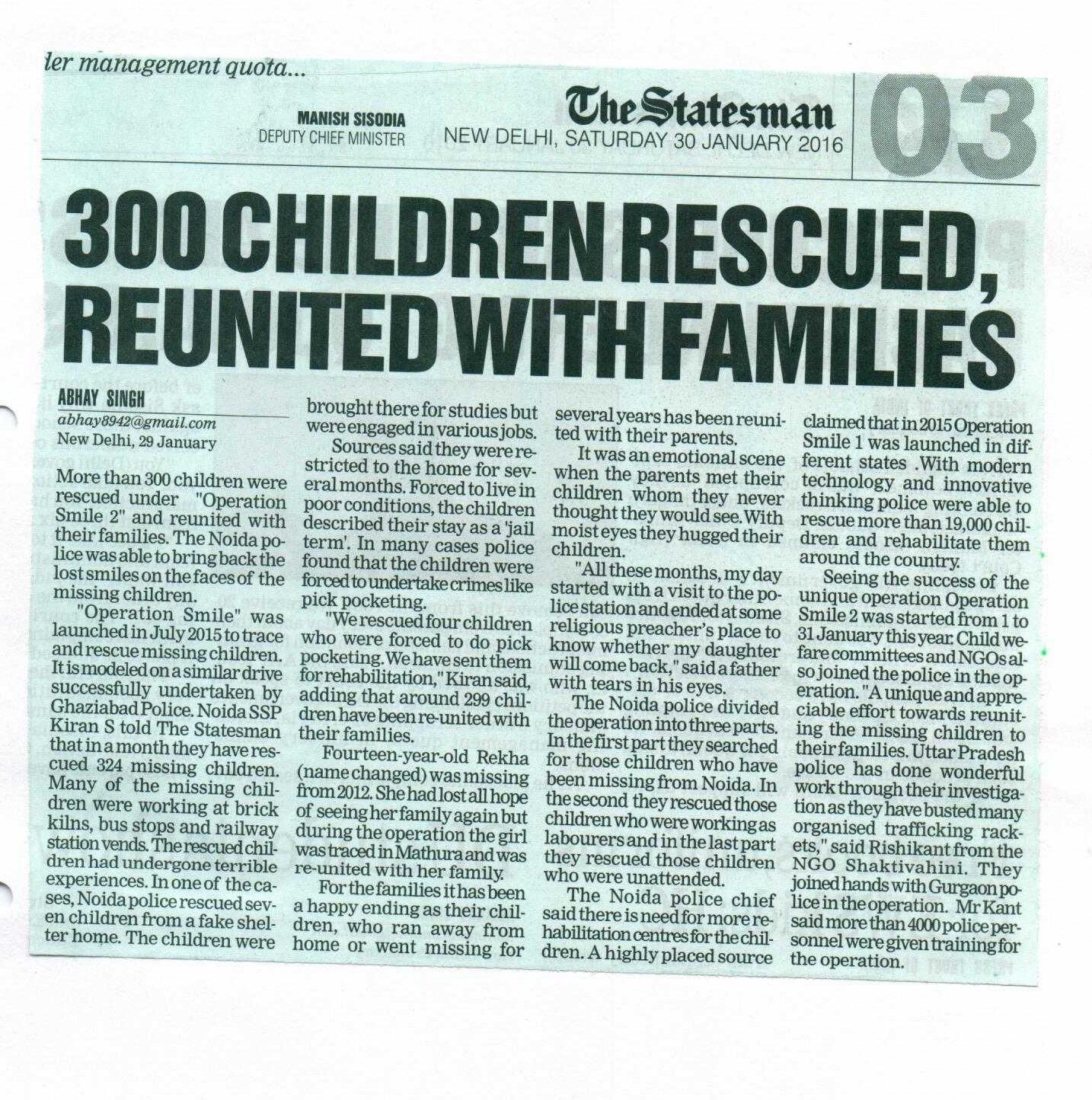